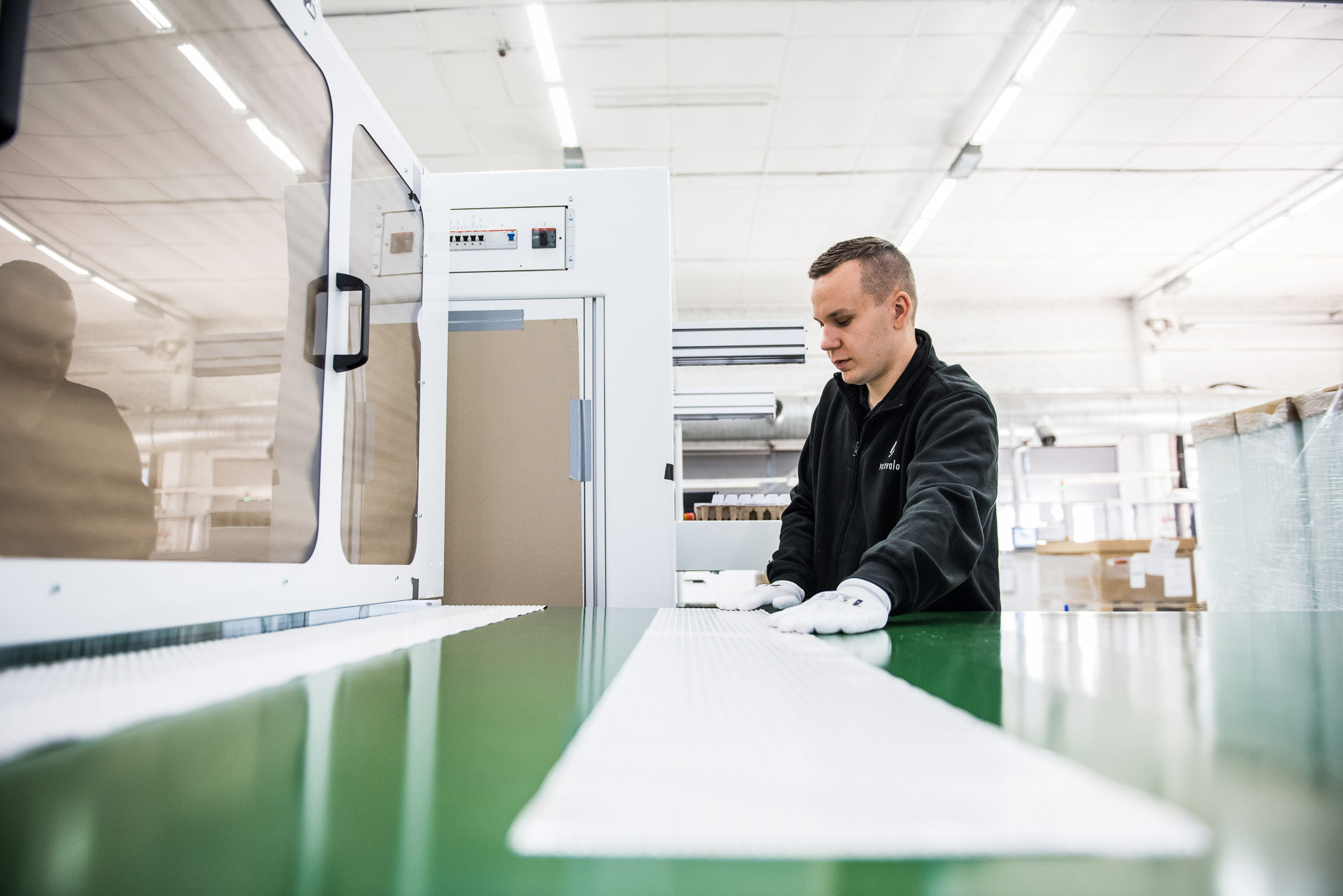 Kuopio, Finland – The ANT Plant, a Finnish industrial innovation involving a microfactory, is about to make a breakthrough into the US market. The manufacturing concept challenges the existing practice of mass production in countries with low production costs. In the USA, the current policy of allowing tax reliefs to domestic production promises good prospects for this innovation.

This manufacturing concept of a microfactory is based on robotics and a comprehensive service solution. The global electronics industry companies have already shown an interest in it. At the moment, the value of ANT Plant offers is over 20 million euros. There is a potential for annual sales worth tens of millions of euros.  Investment decisions are expected at the turn of the year.

In August, EID Tech secured $357,000 (€300,000) of funds for the international marketing and sales of the ANT Plant manufacturing concept. One of the investors is the Finnish business angel Pia Kantola, M.Sc. (Tech.), who is excited about helping to bring an industrial innovation to the global market.

“The ANT Plant’s innovativeness comes from the fact that it makes local mass manufacturing profitable again. The concept is an interesting one, both technically and because of the services connected with it.” According to Ms. Kantola, the fact that EID Tech’s engineers represent a total of almost a hundred years of automation expertise really makes a difference.

The ANT Plant is a robotized production factory that is quick to take into use. The manufacturing of products is simple; thanks to the comprehensive service solution offered by EID Tech. EID Tech concludes partnership agreements for the upkeep and lifespan services of the microfactories.

This means that the company that markets the end product does not need a lot of production expertise.

A million products per year

“At first, we will concentrate on selling the concept to the companies that sell LED lamp tubes, but we have also done concept design in view of other LED lighting products, such as the LED bulb that replaces the traditional light bulb, and LED panels and downlights. The development work continues. There is a huge market potential on the lighting sector alone, because most of the LED tubes of western brands are made in the cheap production countries”, says Jari Helminen, the CEO of EID Tech.

“I strongly believe in Finnish engineering skills and in EID Tech, that is a company with both innovativeness and perseverance, together with a thorough knowledge of the automation business”, says Ms. Kantola.

EID TECH OY, founded in 2009, develops automation solutions and remodels the production industry. The ANT Plant manufacturing concept is an industrial innovation created by the company. The company is located in Kuopio, Finland. The company has long experience about client-specific industrial automation, especially in the fields of electronics, electricity and the lighting industry.